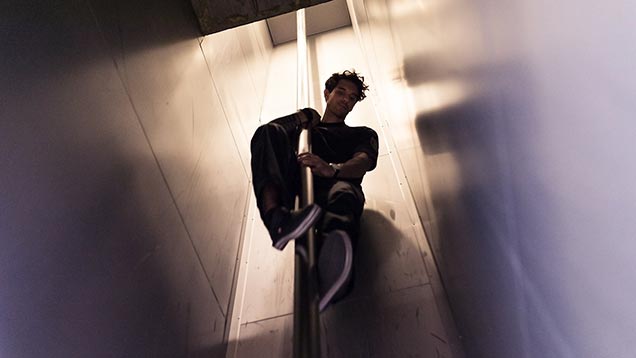 On 15 June 2020, the Ministry of Social Affairs and Health, the Ministry of Finance and the Ministry of the Interior requested opinions on the draft government proposal on the organisation healthcare and social welfare and rescue services and on the founding of counties. A total of 804 comments were received from municipalities, joint municipal authorities, rescue departments, agencies and organisations, among others.

In general, the respondents agreed with the objectives of the draft proposal concerning rescue services. A majority thought that the proposal would allow synergies between rescue services and emergency medical services. Rescue departments would continue to perform first response duties and emergency medical duties even under the future wellbeing services counties. According to the draft bill, rescue services would be organised by the same wellbeing services counties and the City of Helsinki, which would be responsible for organising healthcare and social welfare in their areas.

Respondents expressed strong views on the use of the term ‘health and social services counties’. Respondents also suggested active consultation of agreement fire brigades as part of the state guidance and direction.

Some of the themes raised in the comments are or will be included in other legislation instead of the act on organising rescue services. Moreover, many of the opinions expressed in the comments concerned the application or implementation of the proposed legislation. These views will be taken into account when the Ministry of the Interior prepares the reform of the Rescue Act and the procedures in rescue services.

Legislative proposal to Parliament in December

The Ministerial Working Group on Health and Social Services has reviewed the comments received during the consultation round on the health and social services reform and outlined policies and made changes to the draft government proposal. The Government has submitted an amended draft legislative proposal to the Finnish Council of Regulatory Impact Analysis (FCRIA).

The Government will finalise its legislative proposal based on feedback from FCRIA. The government proposal is due to be submitted to Parliament in December 2020. 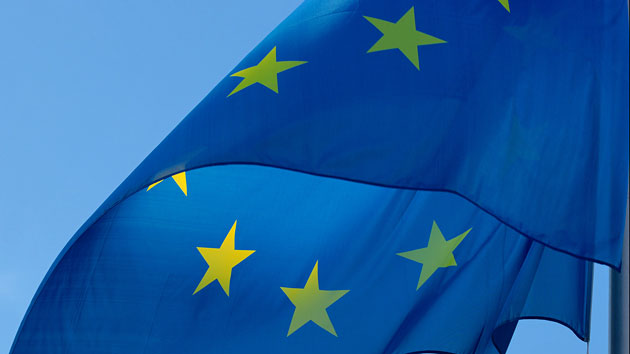 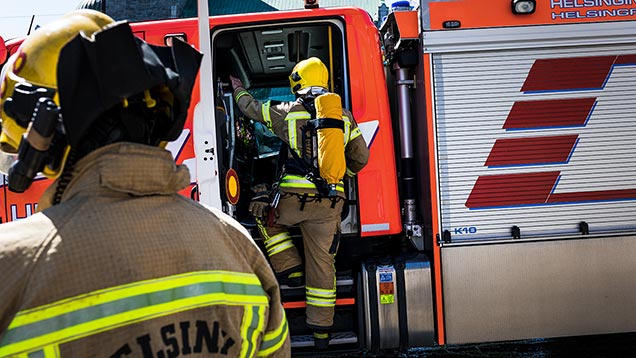 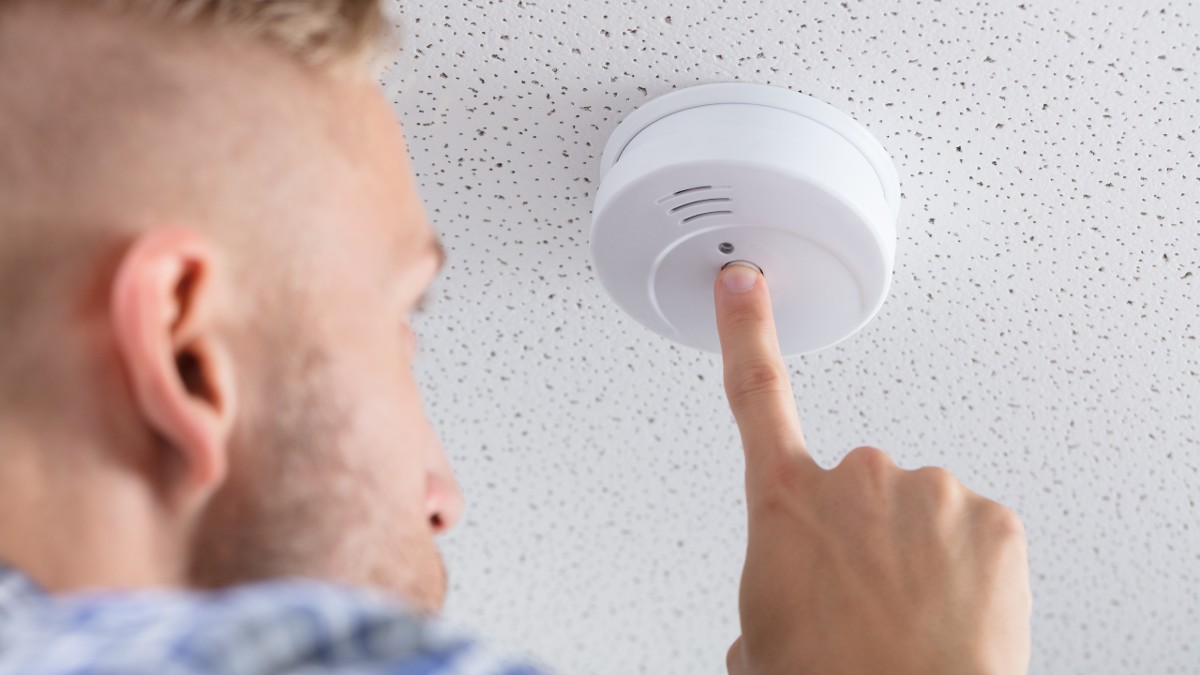 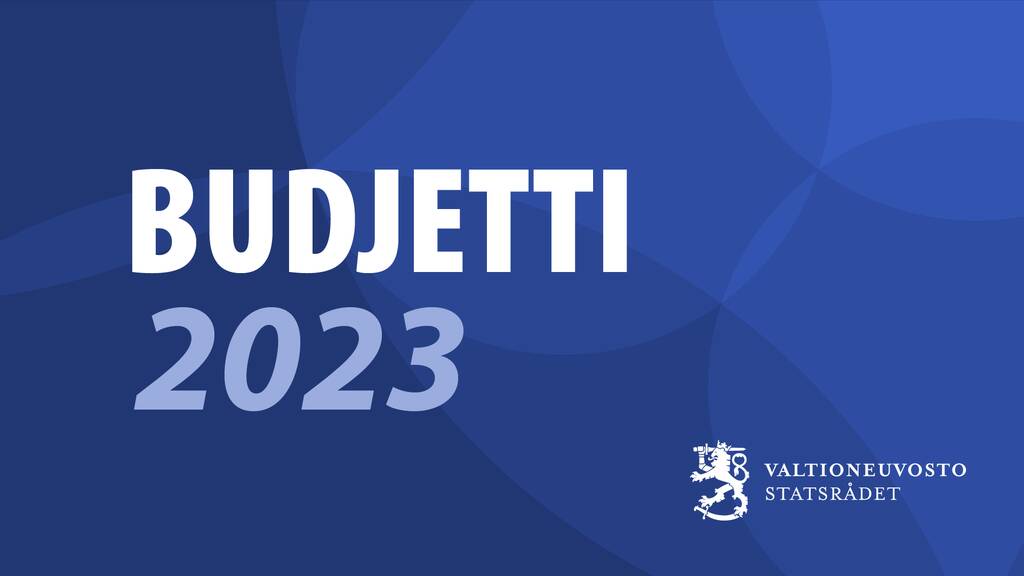 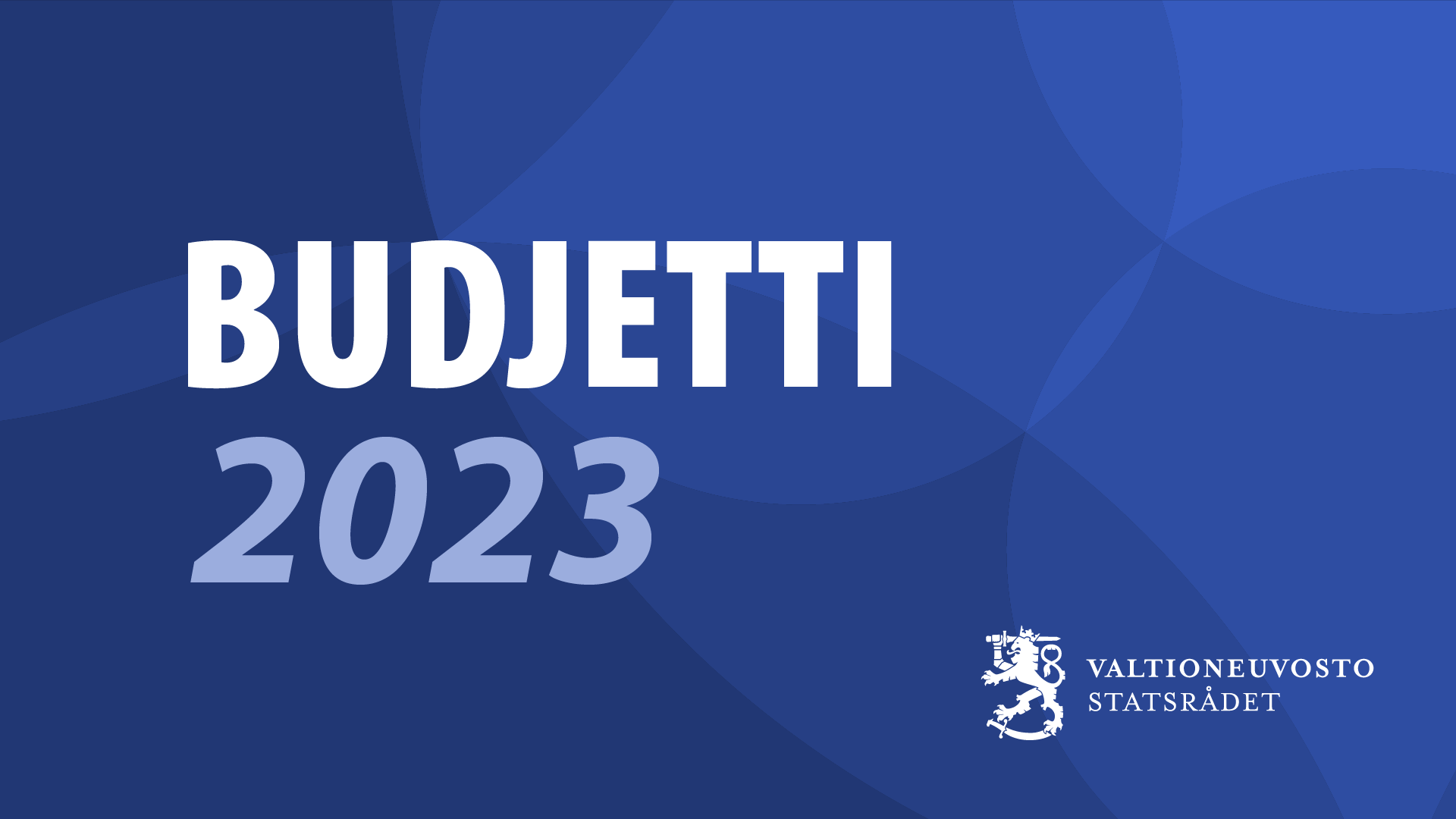