Hoppa till innehåll
Gå till aktuellt

The reform of chimney sweeping services, which entered into force in 2019, has not led to a significant increase in the prices of the services. On the other hand, sweeping intervals have lengthened slightly. These conclusions are presented in a study commissioned by the Ministry of the Interior from the University of Eastern Finland.

“According to the study project, the implementation of the chimney sweeping reform has been quite successful and there have been no unexpected effects,” says Professor Anssi Keinänen from the University of Eastern Finland.

Chimney sweeping services were opened up to competition in 2019

All the effects of the legislative reform are not yet visible, but based on the study it seems that the carrying out of chimney sweeping in buildings has slightly declined. In practice, this is reflected in longer intervals between sweeping. However, the number of fires related to fireplaces and flues has remained at an earlier level. In addition, defects detected in fireplaces and flues are reported less frequently by chimney sweeping companies to rescue departments, even though the regulation of the reporting obligation has not changed.

The prices of chimney sweeping services have not increased significantly since the legislative reform, taking into account the general inflation rate. On the other hand, the prices charged for services of chimney sweeping companies may not be available on their websites, even though consumers should be aware of the price of a service even before the service is provided.

The views of chimney sweeping companies on the success of the legislative amendments are divided. In particular, chimney sweeps feel that property owners have not understood their responsibility to hire a chimney sweep to sweep fireplaces and flues on a regular basis. However, rescue departments, in general, considered the reform to be successful.

More communication needed about the chimney sweeping obligation of properties

In the coming years, attention should be paid to the attractiveness of the sector so that chimney sweeps and chimney sweeping services continue to be widely available in the future as well. When defects are detected during sweeping that pose a risk of fire, the information should be reported to rescue departments better than occurs at present. There is still a need to communicate more effectively about the chimney sweeping obligation of properties.

The Ministry of the Interior will submit a written report to Parliament on the implementation and follow-up of the legislative amendments by the end of this year. The report to be submitted to Parliament will be based on the results of the study by the University of Eastern Finland and on the follow-up findings of the monitoring group for the reform. 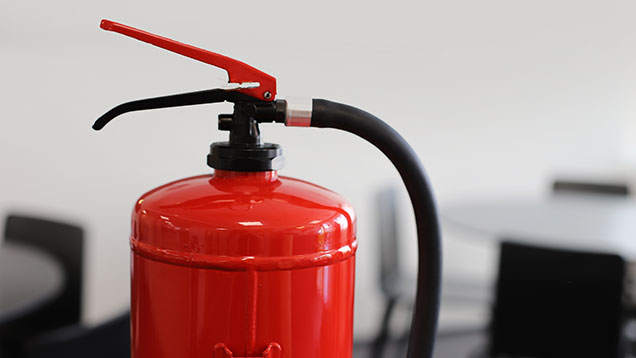