The alarm system will be tested again on 4 April 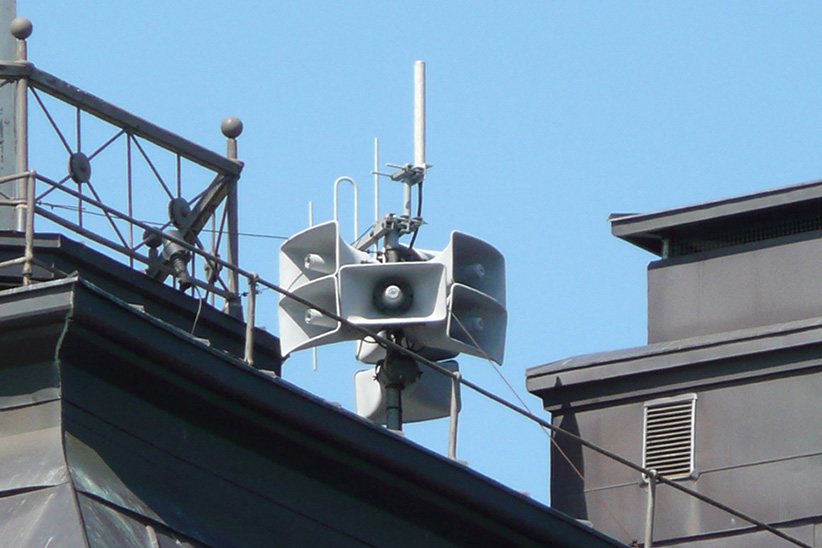 This is an ordinary monthly test of the alarm system. The test helps with detecting potential faults in the alarm equipment. The test signal is sounded on the first Monday of each month that is not a holiday at 12 noon. Rescue departments and the Emergency Response Centre Agency take care of testing the alarm.

On Monday 4 April, a continuous sound lasting for 7 seconds is sounded from the sirens as a test signal. The voice connection in the alarm system may also be tested at the same time. In that case, the announcement “hälyttimien kokeilu, prov alarm, testing sirens” is played. If you hear the test signal, you do not need to do anything.

The alarm system does not cover all areas. The sirens are located in areas in which the most people live or travel. Rescue departments wish to remind you that the alarm system is intended primarily to warn people who are outdoors. This means that the sound may not be audible indoors at all. The shape of the terrain, the built environment and the weather also affect the audibility of the sirens.

One part of a multi-channel alarm system

Everyone should be able to recognise the test and alarm signals and be aware of what you should do in case you hear the actual alarm signal. For example, in the event of a threat due to dangerous smoke or gas, a general alarm signal can be sounded using sirens. The signal is a rising and falling sound that lasts for one minute. The general alarm signal tells the people to go indoors and stay there. When inside, you should seal the doors, windows and air vents and shut off the ventilation system, if possible. The all clear signal is a continuous sound lasting for one minute. It tells you that the threat or danger has passed.

The authorities have many different ways of warning people. The most important method is the emergency warning, which is always given in addition to the general alarm signal sounded with sirens. The emergency warning is broadcast on radio channels and posted on the teletext page 112 as well as shown in television programmes as running text on top of the screen, if necessary. In addition, the emergency warning is shown on the websites pelastustoimi.fi and 112.fi, among others.

The rescue departments maintain the sirens

In connection with the testing of the system in March, some problems in the operation of the alarm system were discovered. The rescue departments monitor the functioning of the sirens in their own area via the alarm system. Residents also sent plenty of feedback in connection with the previous test. The sirens are maintained and replaced in accordance with the rescue departments’ annual maintenance plans. 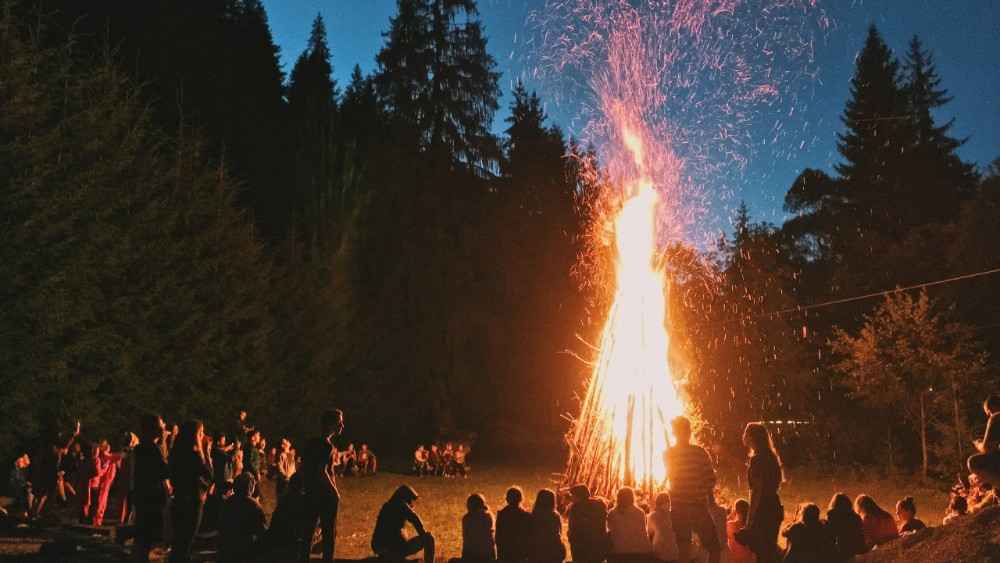 Press release
Bonfires may not be lit while forest and grass fire warnings are in force
Ministry of the Interior Rescue services, 21.6.2022 13:44 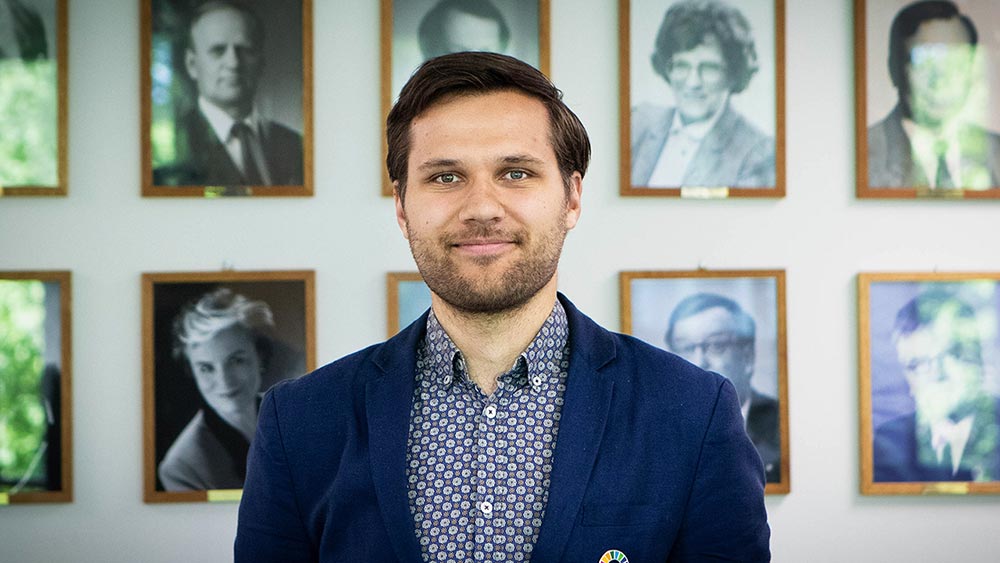 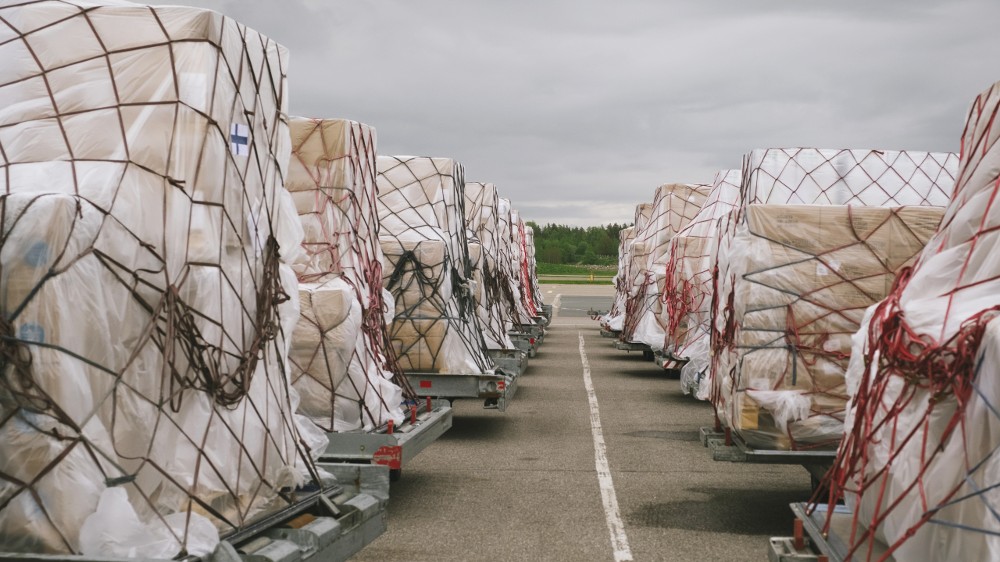 Press release
All of Finnish society has come together to help Ukraine
Ministry of the Interior Rescue services, 3.6.2022 12:44